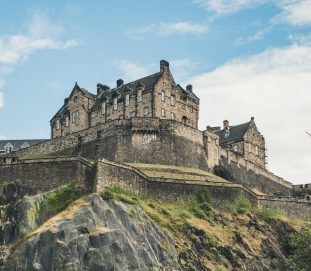 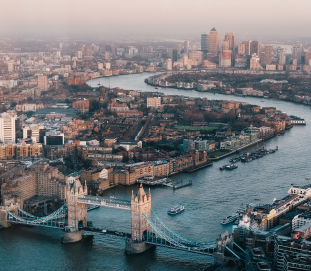 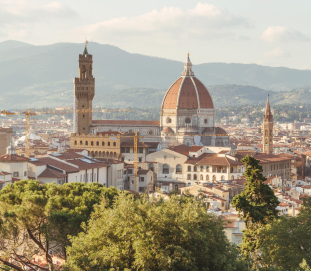 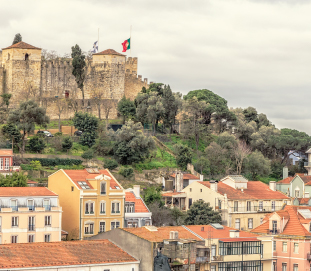 No stay would ever be long enough to fully explore everything London has to offer. Here, to make your London trip easier, we take you through some of our favourite must-visit attractions that embrace a mixture of classic and modern British culture.

A fantastic way to see London is from the London Eye; one of the city’s most famous landmarks. But did you know you can actually do all kinds of things in the capsules besides sightseeing? Check the London Eye website for the special experiences: wine tasting, chocolate tasting and champagne tasting. Tickets should be bought in advance at www.londoneye.com

A visit to the Tower of London is an unforgettable experience. Having played a crucial role in shaping England’s history, there is plenty to see- from the Crown Jewels to the infamous Raven’s tower. In movies and media, the Queen’s Guard is always shown to be standing outside Buckingham Palace, but you can also see the Queen’s Guard up close at the Tower of London! Tickets are slightly cheaper if booked online.

You can book tickets for self-guided audio tours or guided tours of the Houses of Parliament via this website: www.parliament.uk/vising. If you don’t want to pay to go inside, it’s still worth visiting the area. Stroll down Downing Street, marvel at Westminster Abbey and hear Big Ben chime on the hour!

The ‘Changing of the Guard’ at Buckingham Palace is a very patriotic and entertaining ceremony. Do note that the times and days change regularly as a security measure - dates are usually posted online a month in advance, and tend to be every other day. If you see the flag (the Royal Standard) flying above the palace, the Queen is at home!

From April to October, the Globe Theatre comes to life with a variety of Shakespeare’s plays. For full details of the schedule see the Globe website or call for more information. With tickets starting at £5 (for standing spots, where you’ll experience Shakespeare just like a sixteenth-century ‘groundling’ would have) it’s not one to miss. There are also exhibitions and tours to illustrate what life was like in London during Elizabethan times. You can see the costumes that were worn, the instruments used on stage and the special effects that were used during the plays.

London is a city full of museums, all of which are well worth a visit. The British Museum, however, should be top of your list if you don’t know where to start. Entry is FREE but donations are recommended as they all go towards maintaining the collection. See the Rosetta Stone, Parthenon reliefs and Portland Vase in the flesh, and marvel at one of the world’s greatest Egyptian collections.

A favourite with children and adults alike, this free museum is one of London’s best. It is home to skeletons and replicas of all kinds of animals and dinosaurs and even has a special exhibit of the first T Rex fossil ever found. Further, the Science Museum is just next door!

Just next to the Natural History Museum is the Victoria & Albert. Marketing itself as the world’s leading museum of art and design, it is full of beautiful artwork, sculpture and fashion. From 16th-century marble statues to dresses by Alexander McQueen, the V&A caters for all tastes.

The Soane Museum is the extraordinary house of Sir John Soane, one of the greatest English architects, who built and lived in it more than a century and a half ago. The Museum has been kept as it was at the time of his death nearly 180 years ago. It displays his unique collection of antiquities, furniture, sculptures, architectural models, paintings -- including work by Hogarth, Turner and Canaletto -- and over 30,000 architectural drawings. It’s a vast, extraordinary collection, full of curiosities and surprises. And to top it off, it's free!

The Tate Britain holds the largest collection of British art in the world from 1500 to the present day. You’ll find masterpieces by Gainsborough, Hogarth, Millais, Whistler, as well as outstanding modern and contemporary artists such as Francis Bacon, Lucian Freud and Damien Hirst.

The Tate Modern is housed inside the former Bankside Power Station on the bank of the Thames and contains works from such famous artists as Cézanne, Bonnard, Matisse, Picasso, Rothko, Dalí, Pollock, Warhol and Bourgeois. The view from the top floor is well worth the climb, looking across the River Thames to St Paul’s Cathedral, Canary Wharf and even Wembley Stadium is visible in the distance. Grab a drink and snacks from the bar at the terrace and enjoy a beautiful sunset with the view. Be sure to check the opening hours before your visit!

There are many fabulous art galleries in London, and the National Gallery is certainly one of them. We have chosen this as our starting point due to the sheer breadth of its collection and its prime location in Trafalgar Square. See Van Gogh’s Sunflowers, van Eyck’s Arnolfini Portrait and Botticelli’s Venus & Mars amongst the 2,300 works on display. You will need to purchase tickets for special exhibitions but entry to the main collection is free.